For more than two decades, Broadbent has been producing wines in Portugal. Bartholomew Broadbent established his first Broadbent wine in 1996. That same year he spent time in the Douro working on the blend for his first Vintage Port. His time in the Douro was quickly followed by a trip to Madeira with his legendary parents, Michael and Daphne Broadbent, to set up Broadbent Madeira. Raised in the English wine trade in a formal apprenticeship to his father, Michael Broadbent MW [Director of Christie’s and prolific wine author], Bartholomew has created a selection of wines bearing the Broadbent name. The wines include Port from the Douro, a line of Broadbent Madeiras and Broadbent Vinho Verde from Portugal along with a Broadbent Gruner Veltliner made in Austria. In 2018, Broadbent Wines Ltd was founded to represent and distribute the Broadbent brands across Europe.

In 1996 Broadbent Selections, Inc. was established by Bartholomew Broadbent in San Francisco to import some of the finest wines from all over the world. He later established Broadbent Wines Limited, a European company based in Dublin, to handle sales of proprietary brands in Europe and around the world. The brands produced by Broadbent include his eponymous Vinho Verde, Dao, Douro, Ilha da Madeira, Madeira and Port from Portugal and Gruner Veltliner in Austria. Additionally, he owns The Curator in South Africa and Auctioneer in Napa Valley. He was previously the 50% partner of a winery in China called Dragon’s Hollow. Broadbent winery was nominated one of the Top 100 Wineries of 2020 by Wine&Spirits.

Broadbent Selections has the exclusive US distribution rights for wineries making wines and spirits in Argentina, Australia, Austria, Chile, England, France, Germany, Italy, Lebanon, New Zealand, Portugal, Spain, South Africa, USA and Wales. Such iconic brands as Tyrrell’s, Chateau Musar, Spy Valley and Domaine Georges Vernay have earned his company the reputation of being one of America’s finest importers. Broadbent Selections was twice nominated Importer of the Year by Wine Enthusiast [2005 and 2019] and once named a 100 fastest growing company by Dun & Bradstreet in Entrepreneur magazine.

Raised in the English wine trade under a formal apprenticeship to his legendary father, Michael Broadbent MW [Director of Christie’s and prolific wine author], Bartholomew has worked in Australia, France, Canada and the UK. He moved to America to start a company for the Symington family in Portugal, which he ran for ten years, and is credited for leading the growth of Port consumption in North America. In 1989 he was responsible for the post-Prohibition re-introduction of Madeira to America.

Bartholomew was named one of the “fifty most influential people in the wine world” by Decanter Magazine (1997) and IntoWine.com ranked him 48th in the “Top 100 Most Influential People in the U.S Wine Industry” in 2013. Today, he has expanded from his pivotal role in the breathtaking growth of Port and Madeira to “exert a profound influence on the US wine market” says Decanter.

He is a familiar face on the wine speaker circuit, regularly lecturing at all the major wine festivals. He was the Reserve Tasting Director at the Food&Wine Classic in Aspen for 25 years. As a guest lecturer he has travelled the world with Viking, Cunard [QM2 and QEII], Crystal, Silversea and Regent Seven Seas. He was the Wine Guy for KFOG radio in San Francisco and he is the host of Wine Wednesdays on Viking TV.

He lives in Virginia with his wife and two children. He goes by the nickname of Bollew. 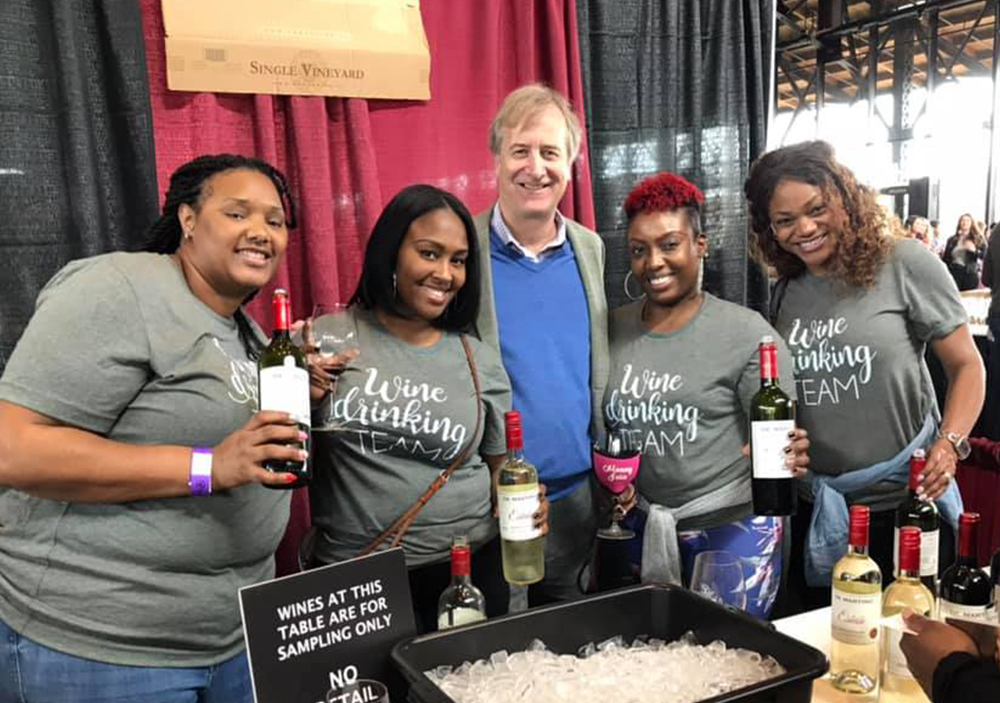 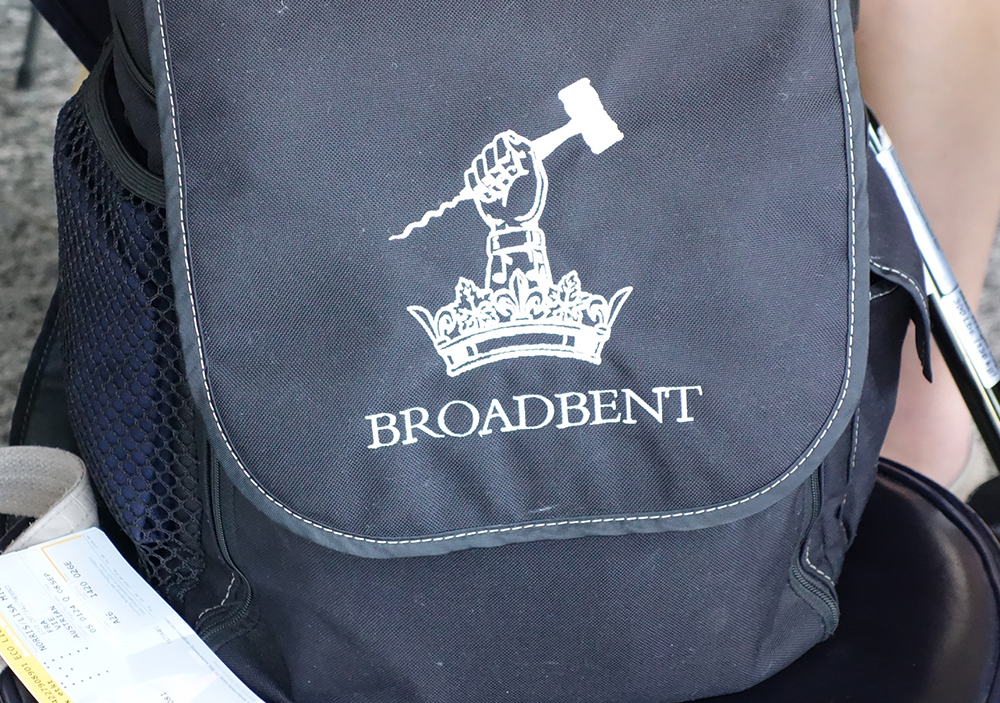 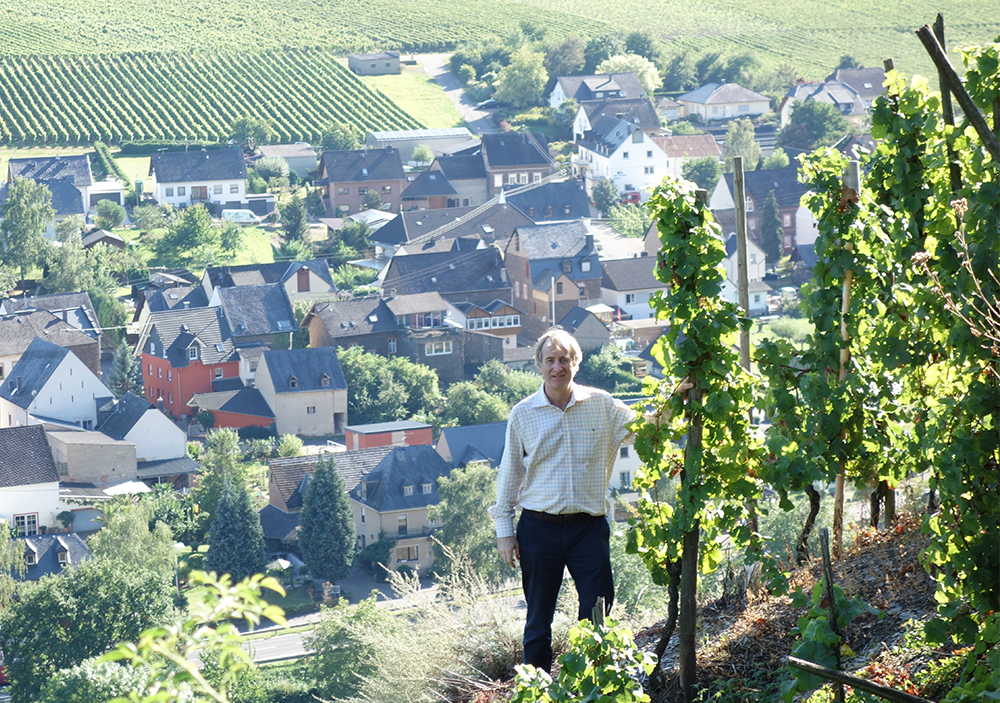 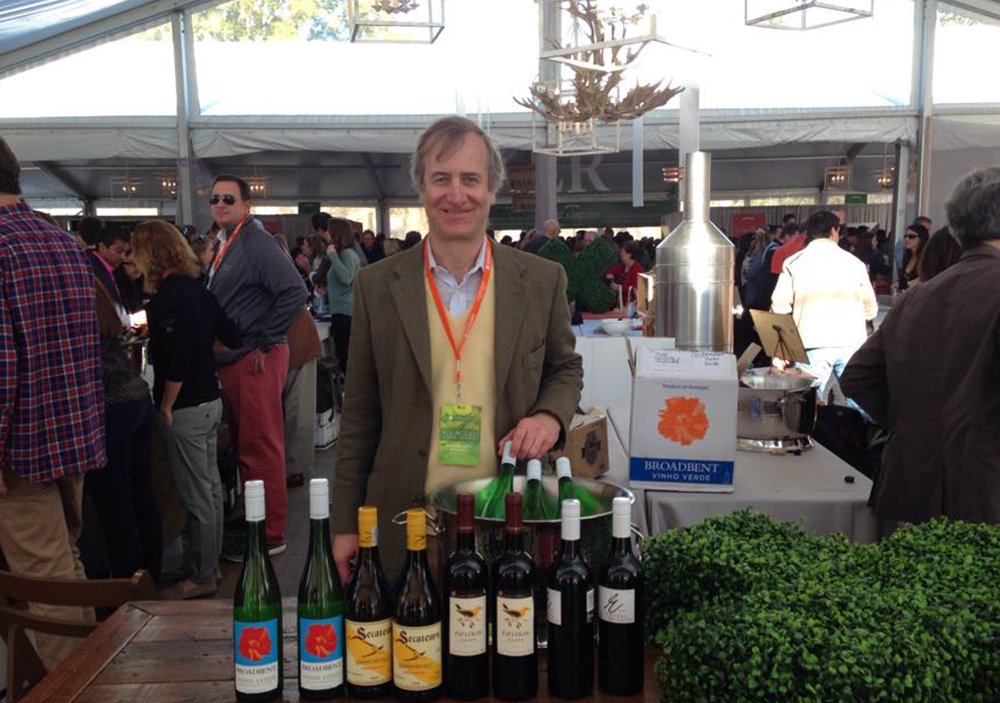 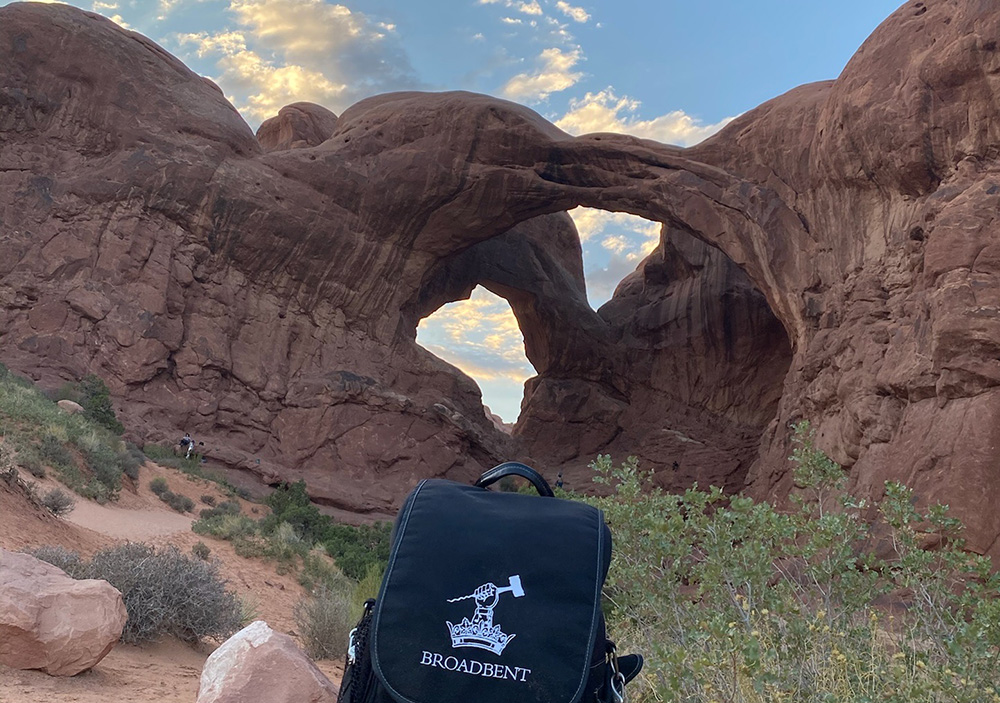