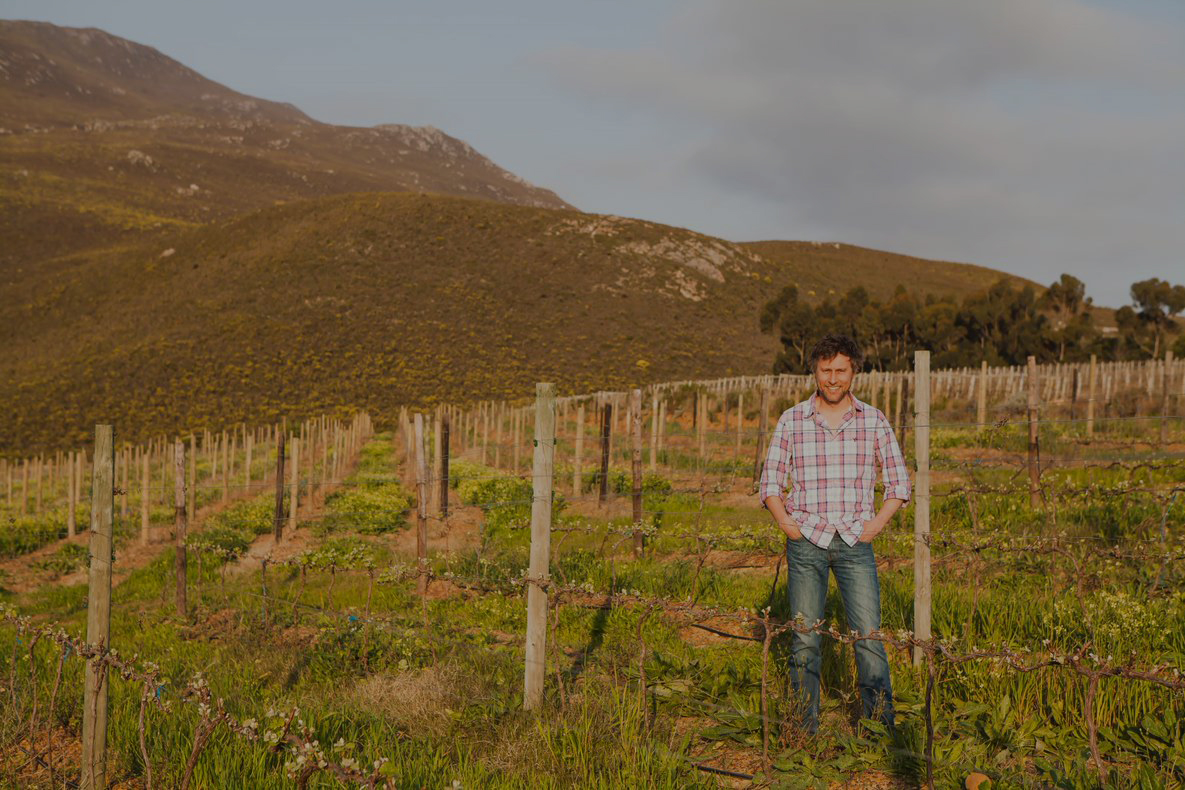 Terroir: Hemel-en-Aarde has a maritime climate. Influenced by the cool Atlantic Ocean, it is considered an exceptional cool-climate winegrowing region. The prevailing summer wind (the Southeaster) is a moderating influence, as is the Benguela Current, which flows up from Antarctica. A higher rainfall average than the rest of the Cape’s wine regions makes a significant difference in drought years.Hemel-en-Aarde Valley and the Hemel-en-Aarde Ridge appellations are established on clay-rich, Bokkeveld shale-derived soils. The vineyards of the Hemel-en-Aarde Ridge are higher in elevation and more varied in aspect. The Upper Hemel-en-Aarde Valley’s vineyards have significant clay content in the subsoil but are mostly located in lighter-structured decomposed granite soil.