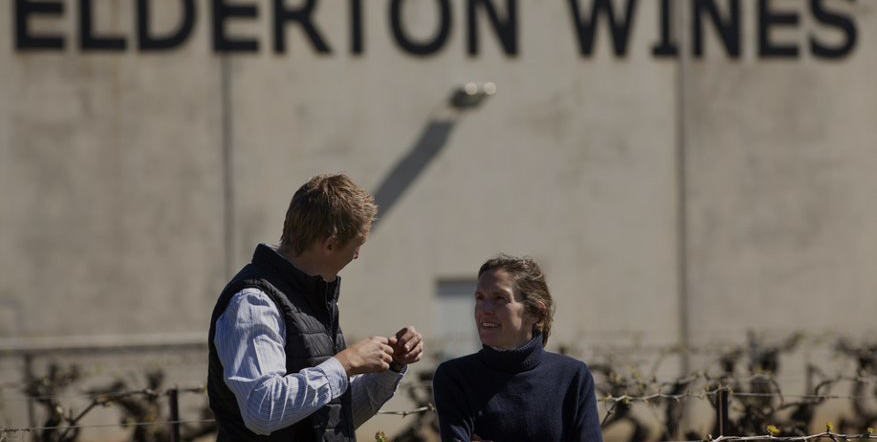 Elderton vineyards were first planted in 1894 by early German settlers, the Scholz family. In 1916, it was purchased by Samuel Elderton Tolley who built himself a home on the Estate and sold the fruit to his family’s winery. In 1979, the descendants of Mr. Tolley sold the property to Lorraine and Neil Ashmead. The Ashmead’s worked tirelessly to salvage and restore the treasure of a vineyard, and started producing wines in 1982. Today, Elderton is celebrated as a major reason for the rejuvenation of the Barossa. The winery is currently helmed by Co-Managing Directors and second generation owners, Cameron & Allister Ashmead, who aim to showcase the best of the Barossa.

ORGANIC/SUSTAINABLE CERTIFICATIONS: First winery in South Australia to offset company emissions by planting trees. A solar panel grid has reduced the win-ery’s carbon dioxide emissions by at least 55 tons annually. By harvesting rain water, Elderton is water self-sufficient 11 months of the year. In addition, the winery recycles close to 100% of the winery water to a quality level that can be used on the vineyard.