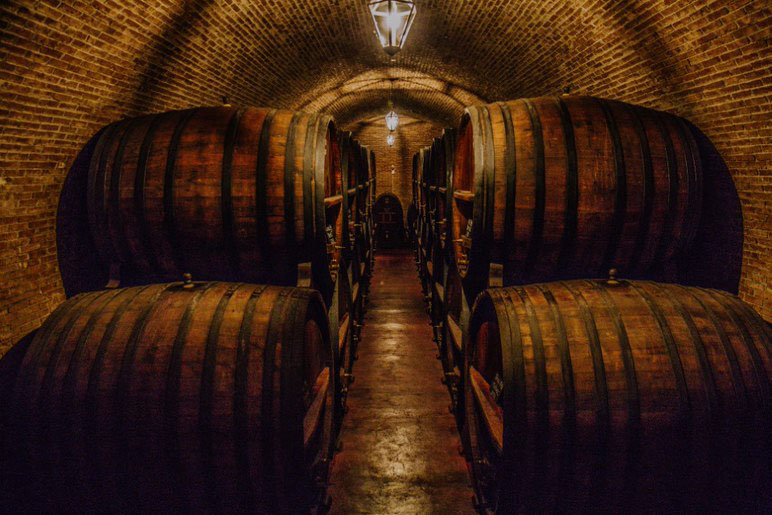 Bodega y Cavas de Weinert was founded in 1975 by Don Bernardo C. Weinert, a Brazilian businessman of German origins, in Luján de Cuyo, Mendoza. Fascinated with Argentina ́s potential in quality and noticing the country was dedicated to producing mass wines in the early 70 ́s, he rebuilt an old winery built in 1890 with an unconditional approach: producing high quality wines. Weinert ́s first vintage, 1977, produced the first 100% Malbec of the region, making Weinert a reference in Argentina and the World for its pioneerism in high quality wines. The bodega is now handled by his daughter, Iduna Weinert, second generation in the company. Iduna Weinert was brought up in Brazil and moved to Argentina in 1999. Between 2000–2010 she joined her father at the winery working in all areas of the company. With a university degree in International Business, she took a short break between 2011 and 2017 when she joined Nespresso team as it implemented their strategy within the Brazilian market, and is now back to the family business leading a new management team.Under Iduna Weinert, the bodega aims to communicate Argentina ́s diversity and personality, producing wines aged in large oak casks and mature vintages, and working closely with family winegrowers of the region, an important activity for the local economy.